Anyone have to share a room with their sibling? Lol

Unlike Pink Floyd I wish you weren’t here

I know it wasn't really asked for, but I hope it helped.

Slide your pointer to the fifth fret. You should be able to figure it out from there.

So the way I learned the into was hit the 1st fret on the low E string and bend it three times. Then make that shape and slide from the first fret down to the 5th fret.

You'd strum that and then move to the next location.

So just two frets down.

And put your ring or pinkie on the ninth fret of the string bellow that (the A string).

i didn’t remember that

ty for that one

So if you were to hold the guitar the top one is the low E. 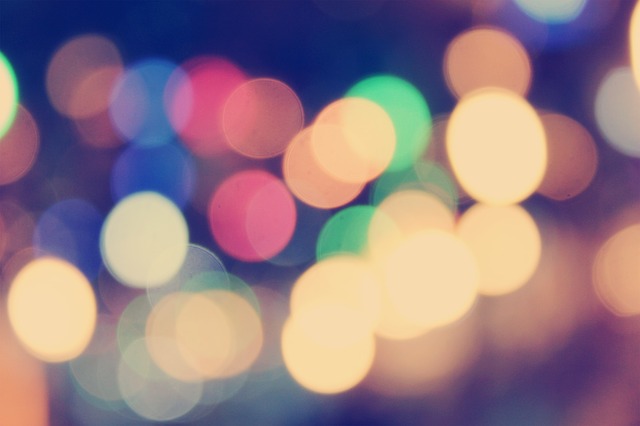 Alright so you know the numbering at least

Which is the two dots on most models of guitars.

If you have bars past your twelve then you do

j not after it

You just put your fingers on the designated number there and strum.

Well then it's not that hard

And how they're numbered?

So there's these things called frets right? Do you know what those are at least?

Alright so here's some tablature from iron man.

he knows j ab everything

yeah my dads helped me w that

Do you know the tuning at least?

Hold on I'll get a pic and show you.

and idek what that is

ive only had the guitar since yesterday

Do you know how to read tablature?

yeah ive got most of the beginning down