Ash go to sleep lmao share it another day.

Look how we treat animals

Actually we’rw in living in a simulation.

With this knowledge we are

It’s some on Mars

exactly , we can’t be the only living beings

I didn’t learn anything today 😒

i do needa gts tho lmao

Everyone ignore her so are sleeps.

That’s why when you first feel love with a person. It’s called falling. Meaning. You can stop. You at least have to ride it out. Or accept it

There’s other forces at play

Control is an illusion

But it’s versions of yourself

My alien would suck

There’s a higher version of us controlling us yes

that’s what life is

What if you fall on purpose

It better not be a quote

probably counts if you’ve seen pictures of it karlie

lucid dreaming is so dope tho 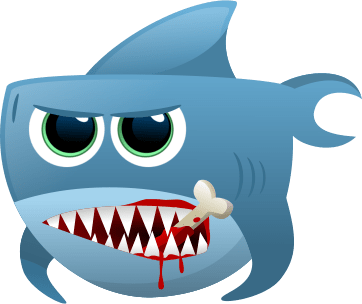